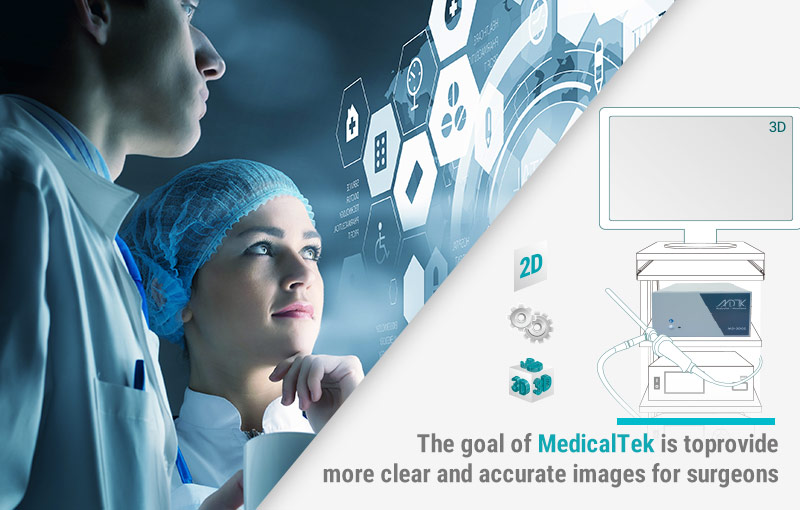 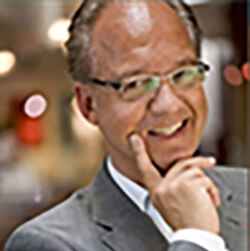 Prof. Jacques Marescaux is professor of Surgery and Founding President of the Research Institute against Digestive Cancer (IRCAD), an institute with a unique structure that has propelled surgery into the information age, particularly in treating digestive system cancers. He is also founder and Chairman of the Hospital-University Institute of Strasbourg (IHU), a centre of excellence whose aim was to develop image guided minimally invasive surgery and foster technology transfer. In addition he founded the European Institute of Telesurgery (EITS) as a training facility that has promoted the know-how and ground-breaking work of IRCAD.

In 2000, the IRCAD-EITS launched a virtual online university - WeBSurg - that reflected a very real need to maintain links between the training centre and the community of surgeons. The content of this website has been validated by a scientific committee and is elaborated exclusively by healthcare professionals and accredited by the most prestigious international scientific societies. WeBSurg encapsulates high-quality technology with high-speed multimedia communication systems in order to broadcast pre-recorded surgical interventions.

In addition, Professor Marescaux was the initiator of a Biocluster project, combining biotechnology, nanotechnology, imaging studies, robotics and computer-aided systems, within the IRCAD buildings. The project has welcomed around 20 start-up companies in the area of medical devices since January 2014. In 2001, he performed the first transcontinental laparoscopic operation, from New York, on a patient in Strasbourg. . This operation was baptized the “Lindbergh operation”. On 2 April 2007, he became the first surgeon in the world to have carried out a surgical operation without leaving a scar.

national and international articles and communications, in journals such as Nature, New England Journal of Medicine, JAMA, Annals of Surgery and Archives of Surgery. He has received honorary titles from many universities and holds honorary fellowships at the Royal College of Surgeons (UK) and the Japanese society of endoscopic surgery (JSES). 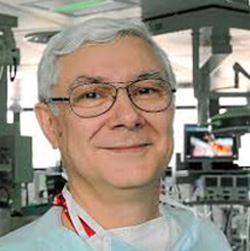 Prof. Joël Leroy is the Founder and Chairman of Hanoi High Tech and Digestive Center in Saint Paul Hospital, Hanoi, Vietnam. He has been a leader and pioneer in advanced laparoscopic colorectal surgery since the early 1990’s. He is recognized worldwide as a surgical expert, a master educator, an inventor and a researcher, and has developed and standardized a lot of laparoscopic colorectal procedures.

For more than a quarter of century, he has been a leading figure in the field of minimally invasive surgery, not only as a trainer for thousands of surgeons, fellows and residents in the hospital and in educational courses but also as an innovator designing new medical devices and instruments surgical concepts and best practices. In 2013, he received the Pioneer Awards of minimally invasive surgery from the main American Surgical Society of Gastroenterology and Endoscopy (SAGES).

Most recently, he has focused his interest in the development of a new surgical center in Hanoi, Vietnam: the “Hanoi High Tech and Digestive Center in St Paul Hospital”.

Hanoi High Tech and Digestive Center aims to organize a colorectal cancer screening (4,000 people are tested every day), and do diagnosis and treatment with all the latest generation of surgical equipment including 4K video camera system.
+more -less 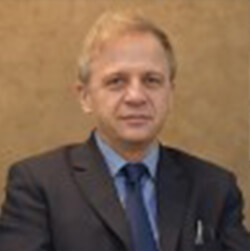 He specializes in skull base surgery, Endoscopic approach to the skull base, Rhinology ENT, Neuro-otology, cochlear implant. 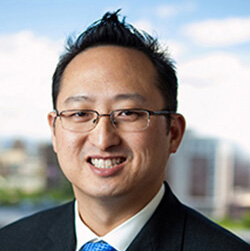 Dr. Liu has published extensively with over 250 peer-reviewed publications and 25 textbook chapters. He has taught many hands-on cadaver dissection courses in skull base surgery and has been an invited lecturer both nationally and internationally. 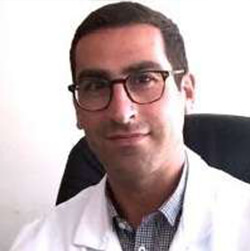